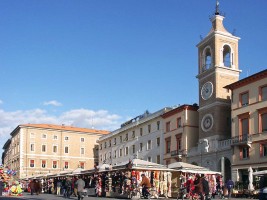 Ever since ancient times, Rimini ‘s settlement has been resided by different populations, such as the Celts, the Etruscans, the Gauls and even the Latins who gave it the name Ariminum. The Arch of Augustus, Rimini’s main entrance and the beautiful Tiberius Bridge are evidence of that era. In the 12th century it became a free city, the construction of the Palazzo del Podesta and the Palazzo of the Arengo, in Piazza Cavour date back to that time. After which, the noble family of Malatesta took over the territory, the most important religious building built in that period is the Temple of Malatesta. A walk in the charming village of San Giuliano, which overlooks the river Marecchia, brings Federico Fellini who was born there, back to life. 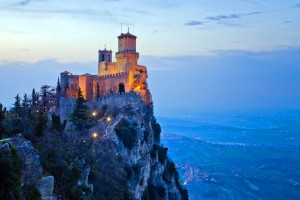 The Republic of San Marino dates back to the eighteenth century and in 2008 it was declared a World Heritage Site by Unesco. The best way to reach the historic center is by cable car. The entrance of the city centre is Porta San Francesco while atop Mount Titano, wrapped in ancient legends are the three medieval towers, Guaita, Cesta and Montale. The main square is Piazza della Libertà and is enriched by The Palazzo Pubblico which is the seat of the republic’s politics and is easily recognizable due to the clock tower and the typical battlements on the top of the buolding. Not far away, in The Basilica of San Marino precious works of art and the remains of the Saint are conserved . 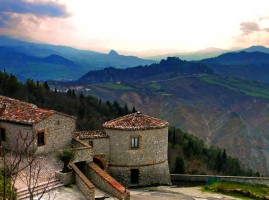 The castle lies in the municipality of Poggio Torriana. In the Middle Ages the battles between the Malatesta and the Montefeltro took place. The fortress is linked to a legend dating back to the fourteenth century and concerns the mysterious disappearance of a little girl named Azzurrina who’s real name was Gwendolyn and was the daughter of the feudal lord of Montebello. The child never left the castle and the tradition says that she was albino. At the time these people were considered children of the devil, to save her from these rumors they dyed her hair, which then took on the special blue reflections. The disappearance took place on June 21st and the corpse was never found. Every five years in occasion of the summer solstice, strange phenomenons occur within the walls of the castle that would confirm the presence of the little girl. 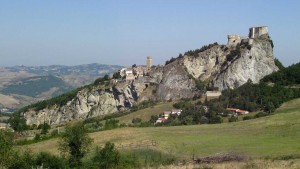 The fort of San Leo dominates the Valmarecchia, when the Malatesta and the Montefeltro competed for this territory in the Middle Ages, it was the scene of several historical events. The fortress also became famous for being the place in which they imprisoned the separatist Felice Orsini and the alchemist known as Cagliostro, Giuseppe Balsamo. Paolo and Francesca, characters of the poet Dante Alighieri are also tied to the surroundings of this historically enriched place .The tragic love story that ends with the death of both, is told in the 5th canto of the Divine Comedy. The sad event was said to have happened nearby at the impressive castle of Gradara.

The park is ideal for families and is a place where everyone learns something while having fun. There are over 270 miniatures that allow you to get to know the main monuments in Italy as well as another 30 miniatures that offer the opportunity to discover Europe. The emotion of navigating the Grand Canal and riding the aquatic roller coaster are just some of the many activities ready to be discovered and suitable for both children and adults. 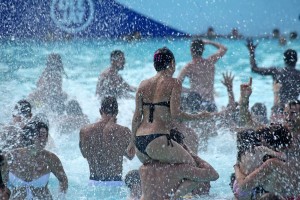 Twist, River Run or the exciting Strizzacool are among the many attractions that make Riccione’s Aquafan one of the most enticing and well known water parks. From relaxation areas, swimming pools and games for children during the day.. to concerts, Foam Parties, night time dancing accompanied by famous DJs. Special events to live to the fullest on the quest to teach us what real fun is. 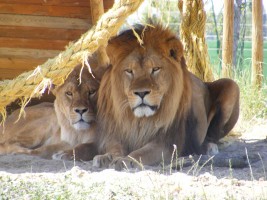 A unique experience for discovering exotic animals and new emotions. From elephants, monkeys, reptiles and farm animals, intricate paths line the park. Thanks to the special facilities that ensure fun and safety for children, the area is fully equipped and allows to live the experience of a real safari. 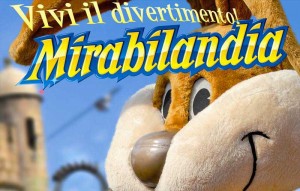 The amusement park in Ravenna, famous for the quality of its attractions, is always worth a visit. Sensations of pure adrenaline pulse as you try the number one inverted roller coaster in Europe, the Katun.Or you can ride the Autosplash, an aquatic highway that includes a 15 meter plunge. All the services and different activities are aimed at visitors to make each and every day spent in Mirabilandia unforgettable.

Watch live streaming video of the beach From our hotel!
Watch Now!

Hotel for childrens and families

Free Wi-Fi throughout the Hotel 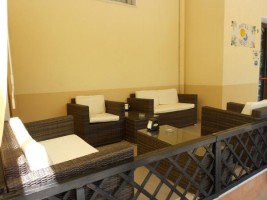 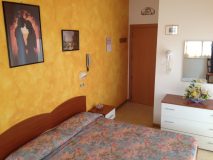 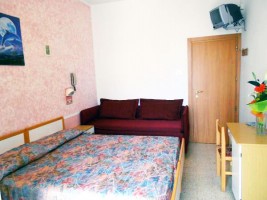 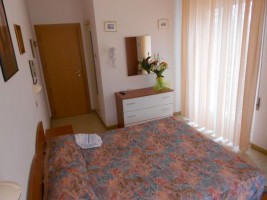 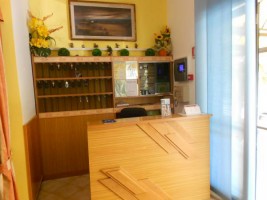 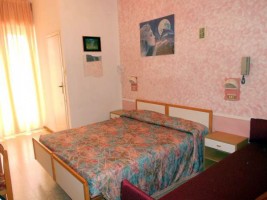 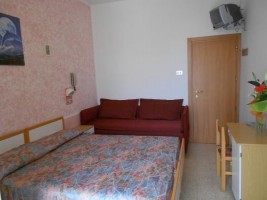 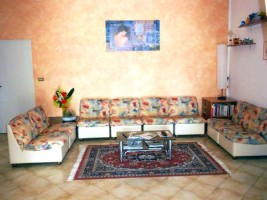 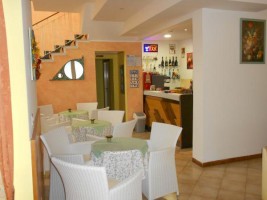 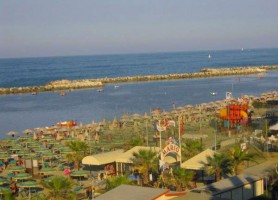 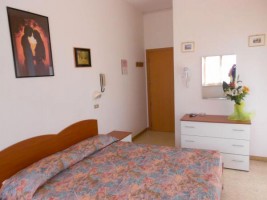 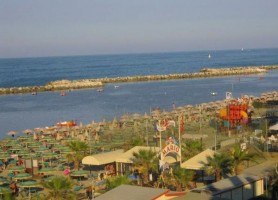 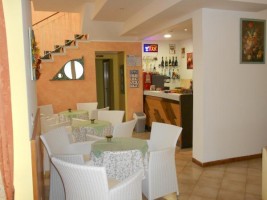